Skip to content
Previous Next
Charity Film Screening in London

Great news from our UK Chapter!

Kris Thykier is a strong supporter of Human Practice Foundation and he has so kindly donated all proceeds from this charity film screening in London directly to HPF.

“Education is everything and I believe HPF is one of the most exciting charitable foundations in the world. Originating in Denmark and now launching in the UK, HPF is committed to giving children the best start in life, investing in building community-based schools in developing countries, and creating new educational programmes and techniques designed to promote self-reliance, confidence, and the inner strength to succeed.”
– Kris Thykier, Producer, Founder, Archery Pictures Limited

Find out more about the charity film screening here.

Thank you, Kris and the Danish-UK Association for this great initiative! 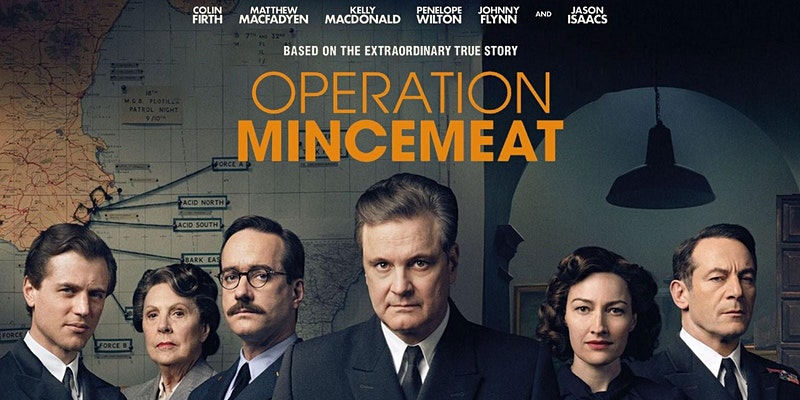